This schedule is considered draft. The final/accurate schedule will be loaded into our event app, as well as provided as a printed pocket-sized schedule on-site.

Check in to receive your entry badge and registration bag. You can also purchase extra tickets here and ask questions.

Enjoy some hors d’oeuvres and cocktails while networking with your transit peers. Golf and Volleyball winners will be announced.

Transit CEO’s of all FPTA-member systems are invited to attend with their spouse/significant other.

Check in to receive your entry badge and registration bag. You can also purchase extra tickets here and ask questions.

FTA, FDOT, APTA, and CTAA will discuss important updates and information regarding transit here in Florida and around the nation.

Grand Opening of the Exhibit Hall and Lunch

Last chance to check in and receive your entry badge and registration bag. You can also purchase extra tickets here and ask questions.

Join us at the Celebration Breakfast where we will give out both our Marketing Awards and FPTA Hall of Fame Award. In addition, we will be recognizing the Florida Transit Leadership Program Alumni and Certified Transit Technical Program graduates. 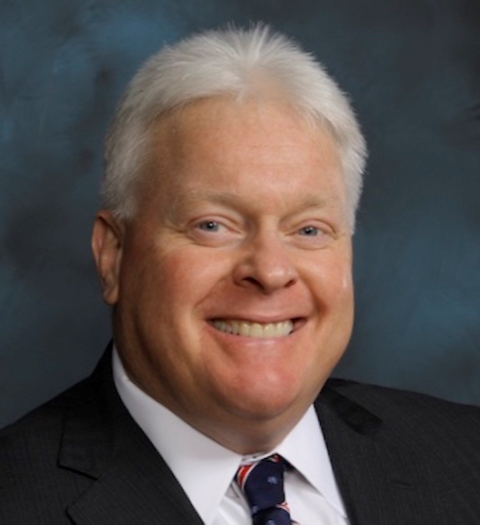 Cybersecurity: What You Need to Know

Join us for our Keynote Speaker, John Iannarelli, FBI Special Agent (Ret.). John served 20 years as an FBI Special Agent and was the FBI’s national spokesperson. His  investigative work included the Oklahoma City Bombing, the 9/11 attack, the shooting of  Congresswoman Gabrielle Giffords, the Sony hack. He is the recipient of the FBI Director’s  Distinguished Service Award, as well as an Honorary Doctor of Computer Science. After retiring from the FBI, John was an NFL Security Representative, overseeing game-day security of players, fans, and the stadium throughout the football season and during the Super Bowl.

John is a former Police Officer, attorney, author of five books and a highly sought-after keynote  speaker who has presented to Fortune 500 companies, domestic and international audiences, the  United Nations, and the Vatican, where he has personally met on several occasions with Pope  Francis.

ALL FPTA Transit System Members are encouraged to attend. We will be electing our new FPTA Board of Directors for the upcoming year. Don’t miss your chance to represent your agency on the Board!

Held outside of the banquet hall.

The Awards Banquet highlights the amazing accomplishments of our transit systems and employees!